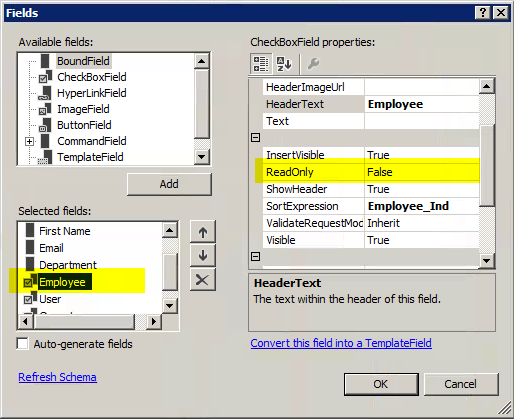 I use the following code to backup a database. The code worked using System. The destination database is empty. No backup is created.

And both connections are using different file names? The current test case I have which does not reproduce the issue is: I could reproduce the exception, but I am not sure what the real reason for the problem is.

Using your test code, I created a database with version 1. Afterwards I tried to perform a backup also using your test code without the call to CreateSourceDb and the described exception occured. I am not quite sure with which version I created the database I want to backup, but I assume it was 1.

Like described in the initial post, the backup works using version 1. Please forgive me if I should not have changed these flags. No error was seen. What operating system and processor architecture are you using? Operating system is Windows 10, 64 bit. The program is compiled for x Different anonymous user here.

Attempted to reproduce with WAL journal mode. Still unable to reproduce. Last version working for myself and previous poster was 1. My backups failed on dbs created in Could this explain the error? Yes, I think that explains the error.

This test project though is not Database driven.. One side ashio-midori.com://ashio-midori.com?Sorry+an+error+occurred. Using your test code, I created a database with version (see attached file).

Afterwards I tried to perform a backup also using your test code (without the call to CreateSourceDb) and the described exception occured.

It looks like NextPVR is being denied permission to write to it's own c:\users\public\npvr data directory. This is either because you've set odd permissions on the directory denying permission, or you're running firewall/antivirus software that is actively denying NextPVR write ashio-midori.com://ashio-midori.com ashio-midori.comException: attempt to write a readonly database: DELETE failed setting locale The Mi 4i device runs Android After learning this.